Baltimore's food scene is thriving, with new restaurants popping up all over the city offering a diverse range of culinary options. From farm-to-table fare to innovative takes on traditional dishes, these new restaurants are bringing fresh ideas and exciting flavors to the table. Whether you're looking for a cozy spot to enjoy a romantic dinner or a lively place to grab a drink with friends, Baltimore's newest restaurants have something for everyone.

Marta Fine Food and Spirits - This new restaurant serving American cuisine with heavy Italian influences, opened in Butcher's Hill on Nov. 1. Homemade pastas and a delicious crudo menu of beef tartare and yellowtail are on the menu. 2127 East Pratt Street

The Royal Blue - This new '70s-inspired bar in Station North has a brand new dance floor complete with disco ball, and happy hours with tater tots and martinis. Best of all, the name conjures up a little Baltimore history - The Royal Blue was a B&O Railroad passenger train line that ran from Washington, D.C. to New York, with a stop at Baltimore's Mount Royal Station. 1733 Maryland Ave, Baltimore, MD 21201

Cafe Campli - Opened in mid November, Cafe Campli launched with a new fall menu of wild boar ragu, salumi misti and alla lanterna. A note about the name: Campli is a town in the Abruzzo region of Italy, between the Apennine Mountains and the Adriatic Sea. It is also the town from which the owner's family emigrated. 4801 Harford Road

Veleggia's - often noted as the first restaurant to set up shop in famed Baltimore's Little Italy, this restaurant originally opened under a different name in 1937. Now it's launching in Federal Hill's Cross Street Market, the city's second oldest market. Veleggia's famous homemade pasta, veal and seafood will be on the menu, plus new dishes. 1065 S Charles St

Fat Patties - this new smashburger and beer concept opened in Locust Point in October. Kevin Curley is bringing back the smashburger craze of the 1970s with 100% angus beef smashburgers, chicken sandwiches, hotdogs, milkshakes and over 25 beers on tap. 1724 Whetstone Way

NiHao - A modern Chinese restaurant located in the historic district of Canton, opened in summer 2020, NiHao is serving classic roasted peking duck, dim sum and fanciful entrees like smoked Shanghai seabass. NiHao is an instant expression of Chinese greeting, a hello, a casual ice breaker that usually follows with “have you eaten yet?” 2322 Boston St

Perennial - Chef Jay Rohlfing is serving up a farm to table concept in Towson, with classic steaks, UTZ crusted halibut, Thai crab soup and oysters on the half shell. 1 Olympic Place

Sign up for discounts at new restaurants in your city 👇 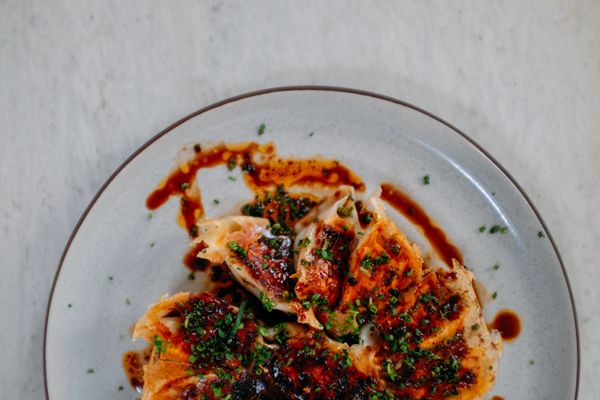 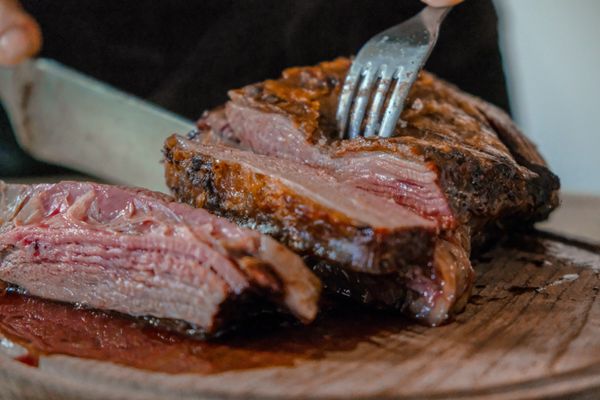 From traditional Southern cuisine to innovative fusion dishes, there is something for everyone with the new restaurants opening in Oklahoma City. 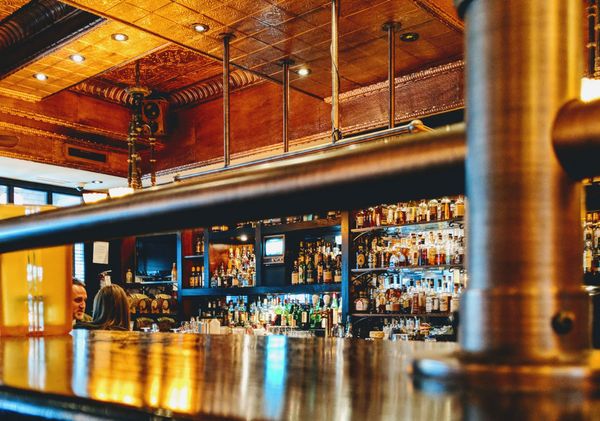